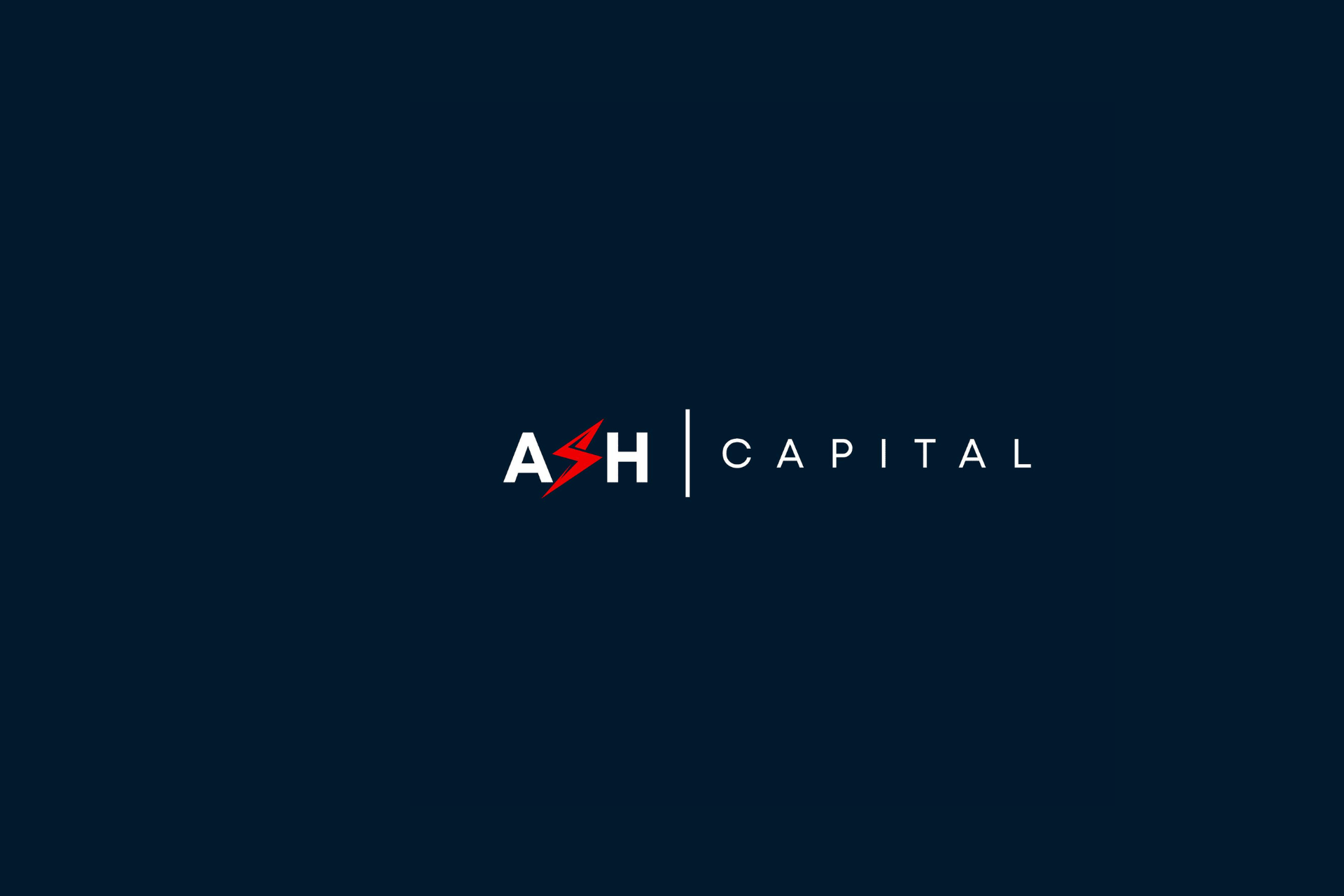 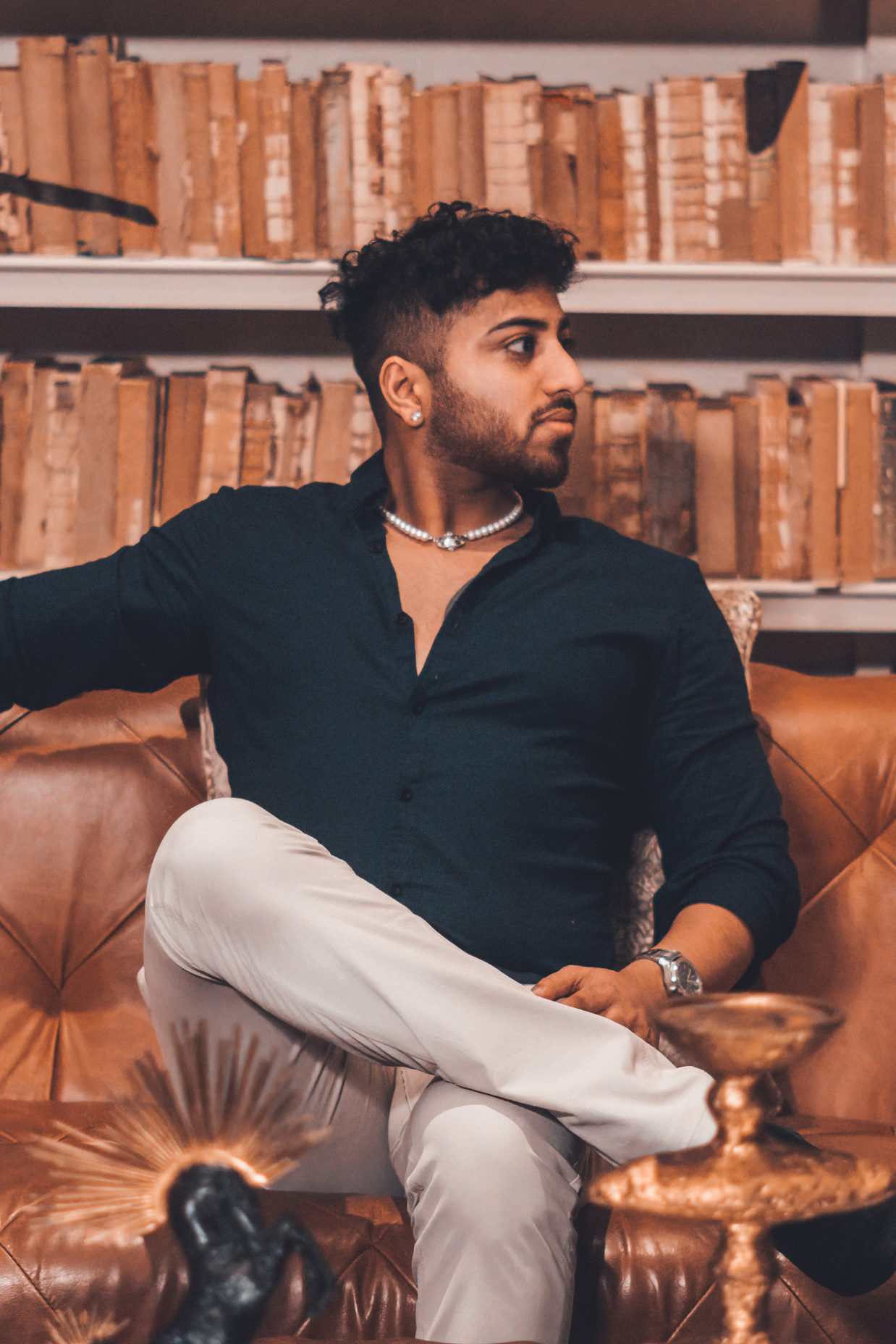 Ashwyn Khandelwal went from just your typical college student to founding a multi-million-dollar company in less than two years. From the age of 19 to 21 years old, Ash resided at Purdue University enjoying all the normal things that college brings; however during a time of immense hardship, both emotional and psychological, he paved the path towards entrepreneurship in order to improve his life.

Since then he has grown greatly as an entrepreneur and is a testament to the idea that forgetting everything you think you want will put you on the path to achieve everything to deserve. His story is admirable and has plenty of good insights and lessons for those looking to pursue a similar path. Speaking with him about the steps and events that led him from being a college student to a successful entrepreneur, there were several key points to pull that contained the most valuable lessons.

What is your Why?

Ash’s story was able to really begin once it fell apart. After 3 seemingly good years at college, making friends, joining a fraternity, getting into a relationship, everything seemed to be on track to make him just like every other student in America. However, almost all at once, everything changed. His relationship ended, he lost a lot of his closest friends, and he plunged into a downward spiral both mentally and physically.

At the time he was lost and had no direction in what to do. He had always had a huge interest in entrepreneurship and knew he wanted to start his own business but never took the right steps to make those happen as, in his words, he became “too comfortable”. He had surrounded himself with people who didn’t push him to be the best version of himself.

It took a large reality shock and meeting the right people in order for him to bring himself out of this spiral and get on the right track to achieve his dreams. He dedicated his time and energy that he previously wasted on things/people that were not pushing him forward and directed them towards learning new skills, meeting influential people, and spending hours consuming any bit of content online that would teach him how to become a successful entrepreneur.

Your Physical Health and Mental Health

One of the most helpful thoughts Ash believes in is you can not discount either your physical or mental health in the pursuit to improve the other one. In order to reach your goals and dream you need both to be balanced in a way that benefits you the most.

After struggling in both areas, Ash dedicated himself to the gym allowing him to improve his self image and confidence. He set aside 30 minutes every morning in order to meditate and center himself to be naturally happier in his day to day life.

“Finding the aspects in your life aside from simply the pursuit of success is important in maintaining a balanced and truly happy life,” he says. His commitment to these new aspects and additions to his life also allowed him to better manage his time and always have a reason to wake up in the morning.

Surround Yourself With The Right People

After losing what Ash thought were his closest friends, it took truly refining and rebuilding his inner circle to really push him in the right direction and he accredits a lot of his accomplishments and success to this alone.

With his relatively new success in business, he has been forced to be very careful with the people he works and interacts with. He has crafted the ability to differentiate people who want to be successful and are willing to put every bit of their being into making that a reality, and those who simply say they want to without putting any effort or work into it.

This skill continues to prove to be important as no matter what you want to do, surrounding yourself with the right people can be crucial for your success. As Ash experienced firsthand, the wrong people can turn around and hurt you when you need it the most and can push you down when things are going well. “Find the fire that drives you and use it to give yourself the life you always dream of,” he says. If you can find a way to incorporate all these insights into your life and you know what you want, nothing can stand in your way. 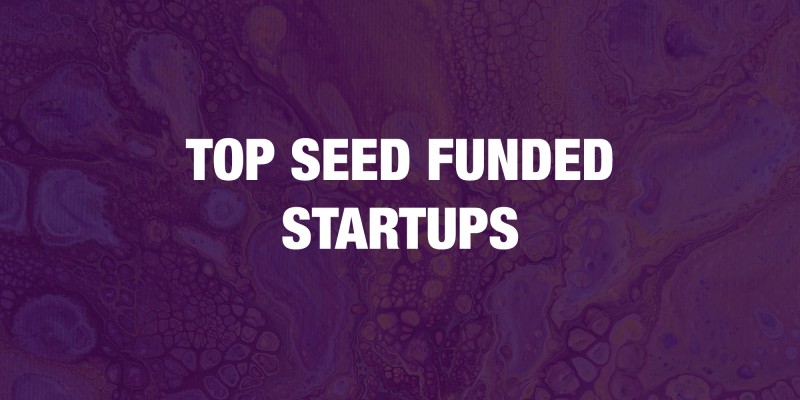